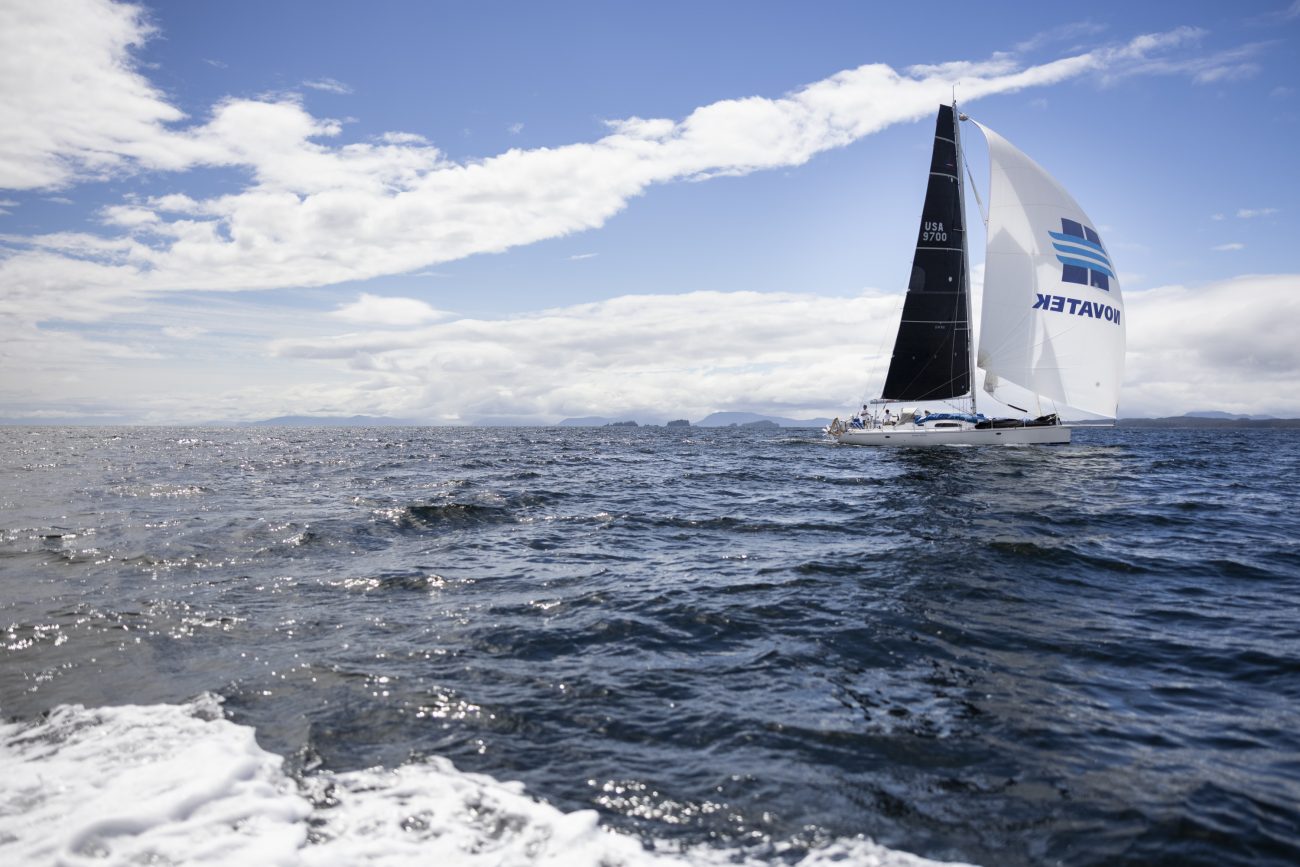 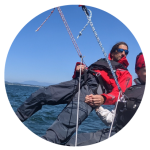 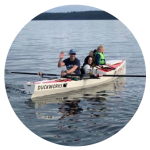 Colin Angus
Colin Angus, cofounder of Open Ocean Robotics and Angus Rowboats, has achieved many quests including completing the first human-powered journey around the world, Race to Alaska, rowing across the Atlantic Ocean, and rafting the Amazon River. He was named National Geographic’s Adventurer of the Year in 2006. 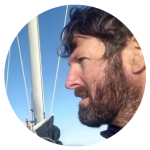 Ryan Finn
In April 2022, Ryan broke the record for the smallest boat to complete the route from New York to San Fransisco, around Cape Horn, single-handed. He completed the journey in a 36’ proa designed by local legend Russel Brown—redefining what is possible in a proa. 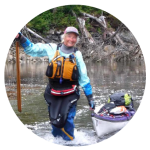 Susan solo kayaked the Inside Passage from Washington State to SE Alaska twice, once in 2010, and again in 2022. She has penned three books about the Inside Passage: adventure memoir, photo essay book, and a children’s book adapted from her true story. Lean more about Susan.

Don’t miss this incredible panel discussion on the Adventure Stage:

Other special panel presentations at this year’s Festival include:

Women in the Trades
Friday 2 PM on the Boat Yard Stage
Women in the trades share their challenges and accomplishments. Moderated by Diana Talley.