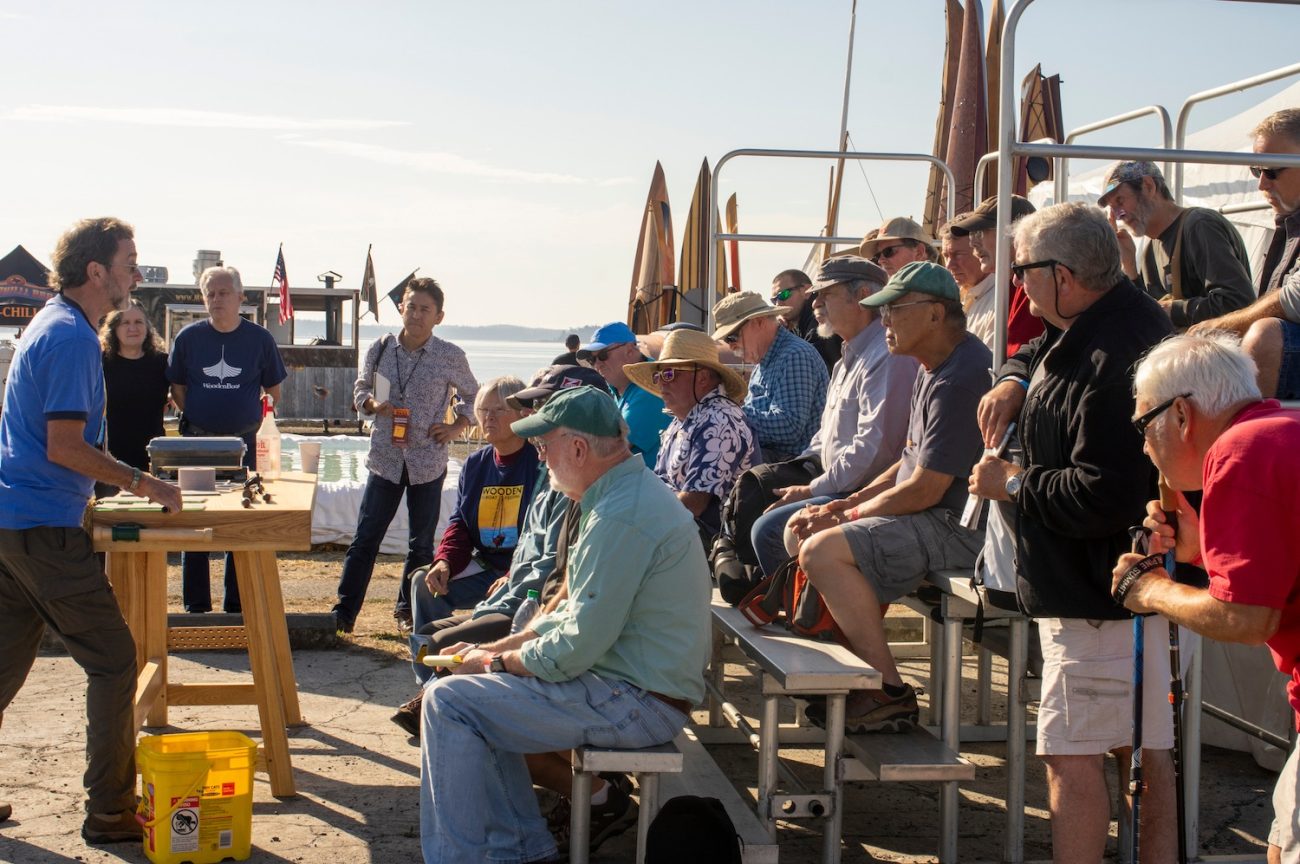 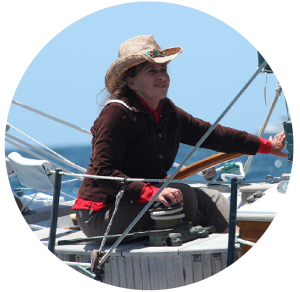 A pioneer of long-distance voyaging and longtime Wooden Boat Festival icon, Lin Pardey is most certainly the real deal. Since the 1960s, Lin has accrued more than 217,000 sea miles sailing on boats ranging from 24 feet to more than 60, the majority without engines on two wooden cutters she and her husband Larry built: Serafin and Taleisin. Lin and Larry have been called “the first couple of cruising” and started the mantra “Go simple, go small, go now.” Lin is the author of 12 books and countless articles on cruising and her adventurous life with Larry, who passed away in 2020. Now based in New Zealand, Lin continues to voyage and share her expertise with others around the world.  She has just been inducted into the National Sailing Hall of Fame—the first cruising sailor to be so honored and only one of a handful of women. 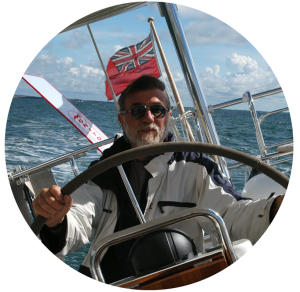 Nigel Calder is best known for his books Boatowner’s Mechanical and Electrical Manual, and Marine Diesel Engines, both considered the definitive works of their field. In addition to over 200 magazine articles, he has also authored a Cruising Guide to the Northwest Caribbean, Cuba: A Cruising Guide, Nigel Calder’s Cruising Handbook and How to Read a Nautical Chart. Nigel has always had a fascination for all things mechanical—prior to becoming a full-time writer, he worked on automotive assembly lines, in foundries and machine shops, and on offshore oil production platforms. Nigel, his wife Terrie, and their two kids have sailed extensively in Europe and the North Atlantic on a variety of boats. He is currently on the editorial teams of PassageMaker, Professional Boatbuilder, Sail, and Ocean Navigator magazines and is a consultant on marine energy issues. 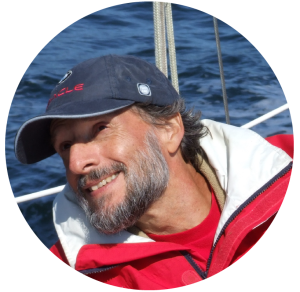 Steve Callahan brings a uniquely harrowing experience to Wooden Boat Festival: during a transatlantic crossing in 1982, his small sloop was lost and he spent 76 days lost at sea—an ordeal described in riveting detail in his best-selling book Adrift, published in 2002. The book has become a model chronicle for sea adventures—Steve consulted on the movie The Life of Pi, and his story will be the feature of the upcoming documentary 76 Days. Steve’s descriptions of his transformative journey and its impact on his life are among the most compelling accounts of adventure and discovery at sea!

Spend a day with Lin Pardey or Nigel Calder at one of our special pre-festival workshops! Learn more here.